I got laid off 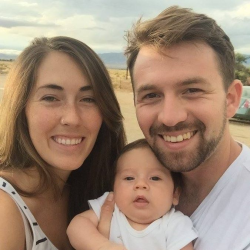 This article comes to you from a place of humility and a smidge of frustration.
A week ago, I was officially laid off from my job as Vice President of Security Engineering from a large mortgage company here in the United States.

The crazy thing... I was up for promotion to Deputy CISO 😯

Truth is, the organization I was at was sinking faster than they could realize and cuts needed to be made. Now would I have cut the cybersecurity department's funding during a time of war when Biden is poking the bear we call Russia? Probably not, but it's not my decision to make.

Today, I am announcing my commitment to content creation. It's something I have been wanting to do for a long time but struggled with due to various reasons, one of them being the impact it could put on the organization I was working for at the time.

So what does this mean?

It means I will be putting a higher priority and emphasis on this blog, the YouTube channel and the creation of a cybersecurity academy that will be serving the infosec community for years to come.

That being said, I hope you subscribe to the blog and the YouTube channel so that you can stay in loop on when the academy gets released.

All the best,
-Nick

Get the latest insights directly to your inbox!
Latest posts 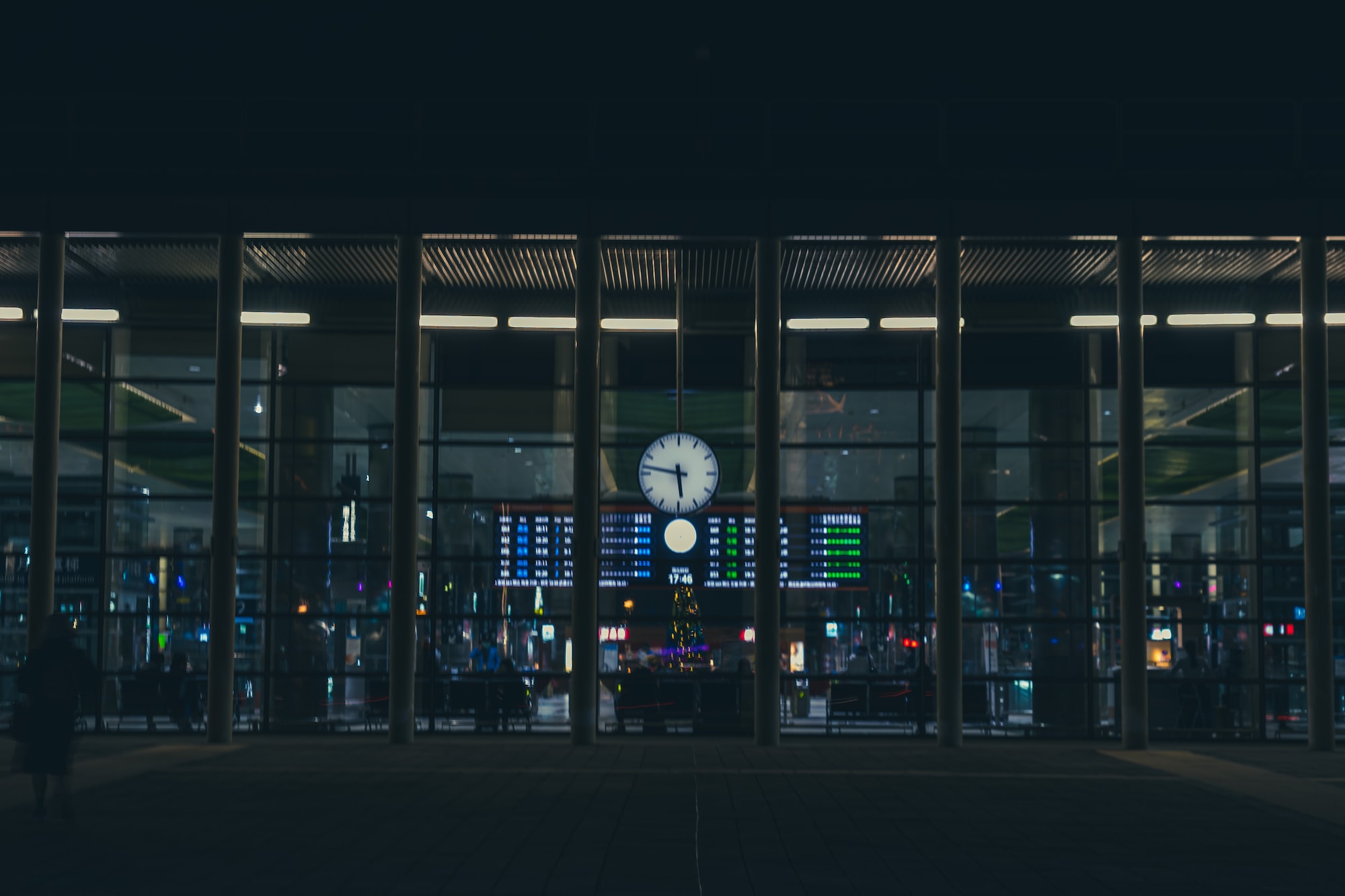 If you are interested in cybersecurity, a great place to begin this journey is to get an understanding of the…